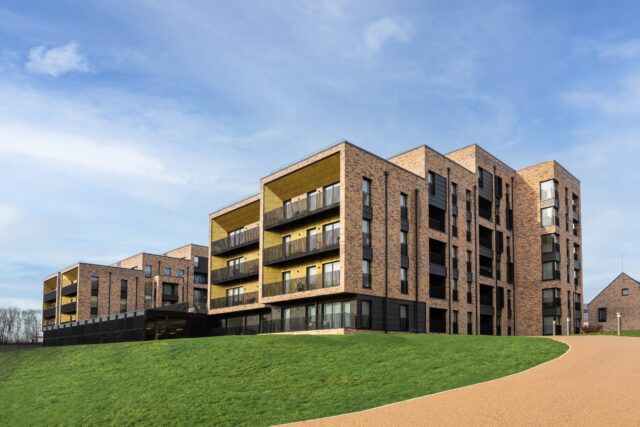 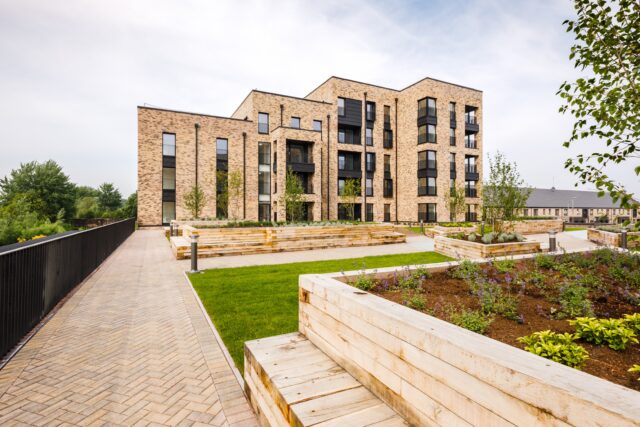 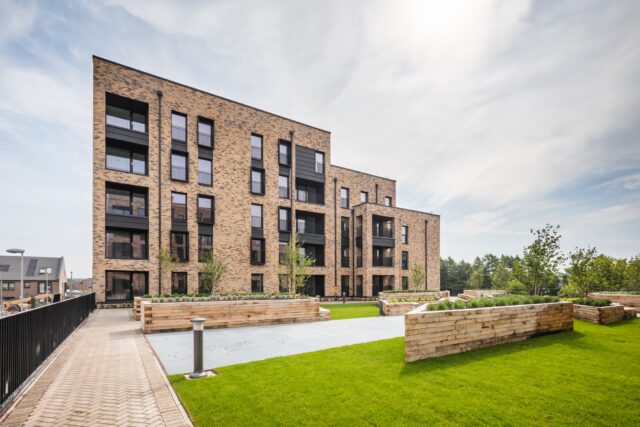 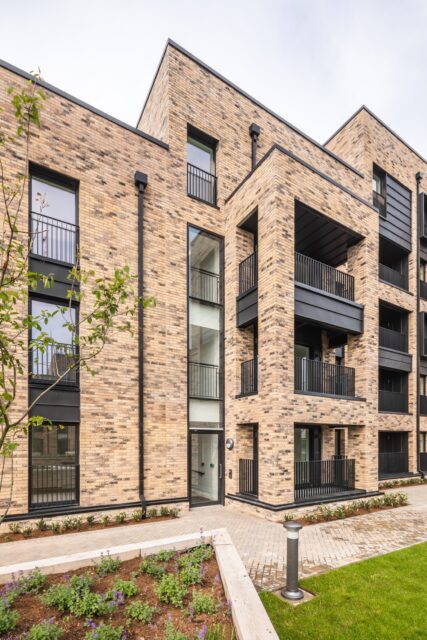 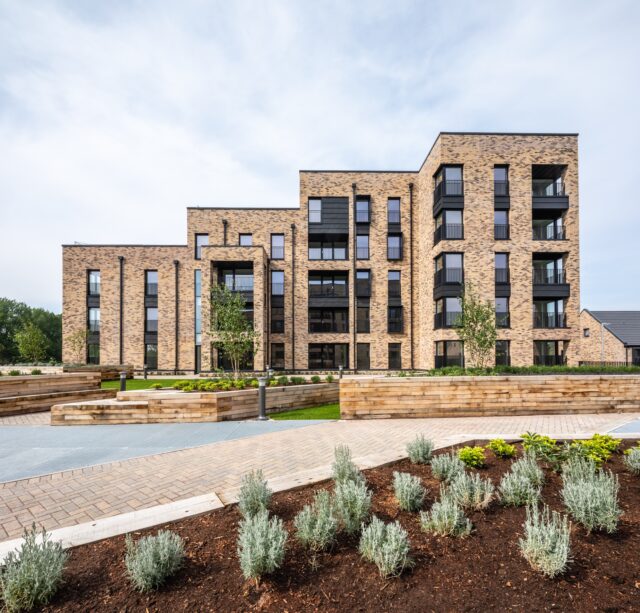 The Riverside Dalmarnock development, which is situated adjacent to the neighbouring Commonwealth Games Village, meets key strategic priorities that are outlined in the Council’s Local Housing Strategy including promoting regeneration and enabling investment in the delivery of energy efficient new build homes across all tenures.

Formerly home to Dalmarnock Power Station, the site has an extensive history steeped in heavy industry. As a consequence of this prolonged industrial activity the land has been left with traces of a variety of contaminants, and a number of sizeable substructures peppered around the site. A key landmark on the approach to the site is the Dalmarnock Road bridge (grade B listed), connecting Dalmarnock to Rutherglen.

A strong urban grid is formed by 2 north/south routes (creating strong connections to the river) and 2 east/west routes connecting with existing streets leading to the Commonwealth Village. The site is formed of nine urban blocks.

Each urban block has animated street frontages with feature gables, high quality landscaping and granite transfer squares lending each streetscape its own distinctive character and identity.

A ‘sense of arrival’ to the site is achieved through gateway feature planting with lighting to site entrances. Feature entrances have also been included to all houses and flats.

The central ‘neighbourhood’ park forms the key landscape feature with 2 secondary parks formed between the riverside flatted blocks and provide continuation of the north-south streets giving direct connection between the river and the site to the north. Large balconies overlook these parks, animating the facades while offering passive surveillance.

Building Massing has been carefully considered with 2-3 storey to the central and northern areas of the site and 4-5 storeys along Dalmarnock Road which provides a similar scale to the existing tenements opposite. Building height increases to 7 storeys at the key landmark points to the north and south of Dalmarnock Road, giving visual impact at Dalmarnock Bridge.

A robust/timeless pallete of materials including Brick, Anthrazinc and Brass across the site will lead to reduced maintenance and running costs for the client.

These shared communal rooftop gardens have been one of the most innovative elements within the development. Offering all residents a large landscaped space clear of traffic, with southerly aspect and outstanding views up and down the river – enriching the living experience. Most importantly children have a safe place to play.