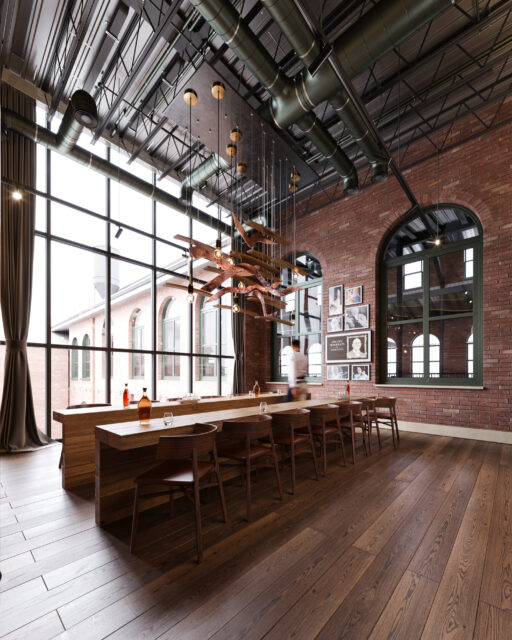 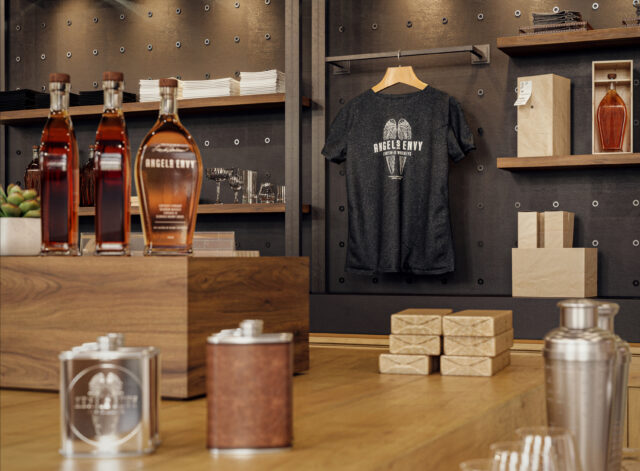 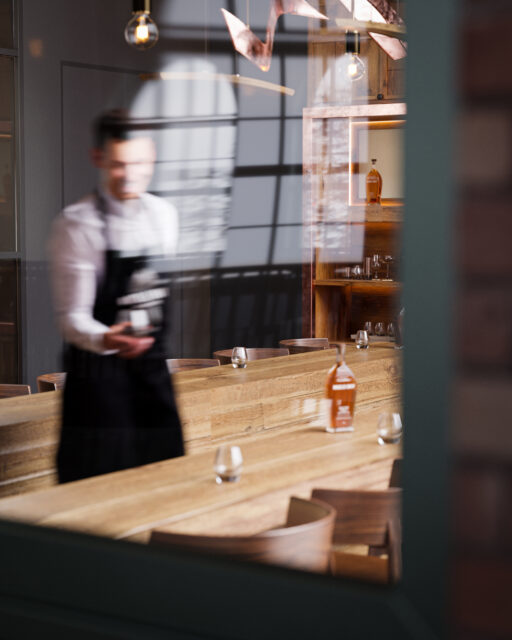 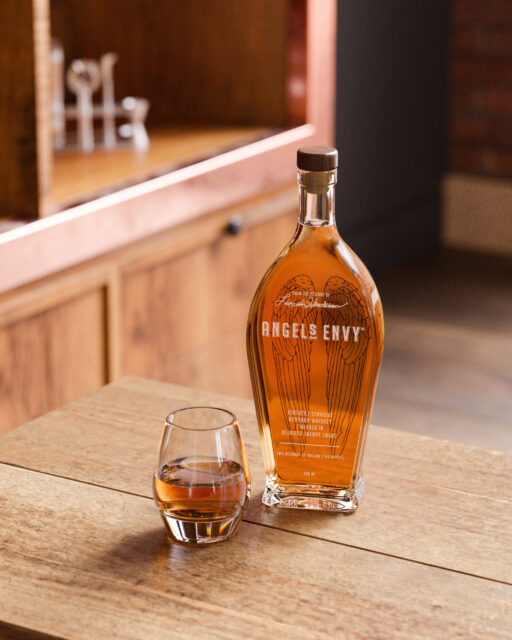 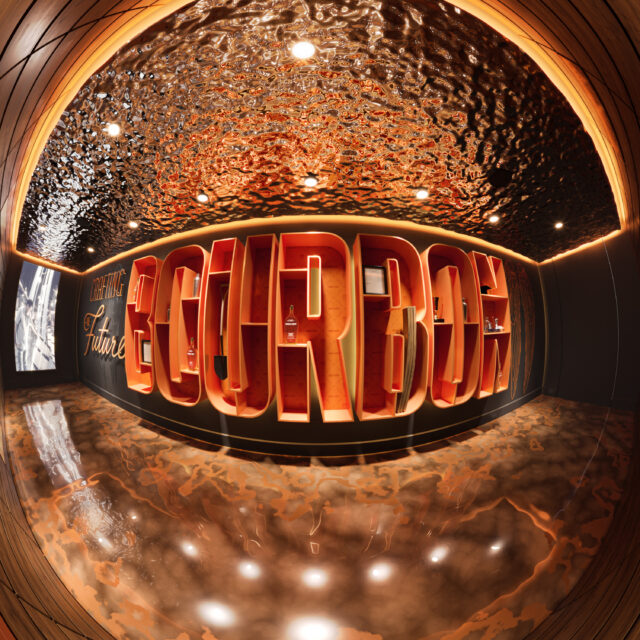 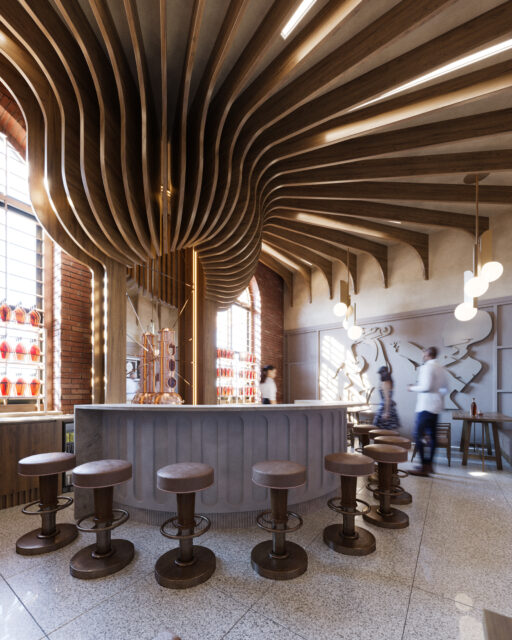 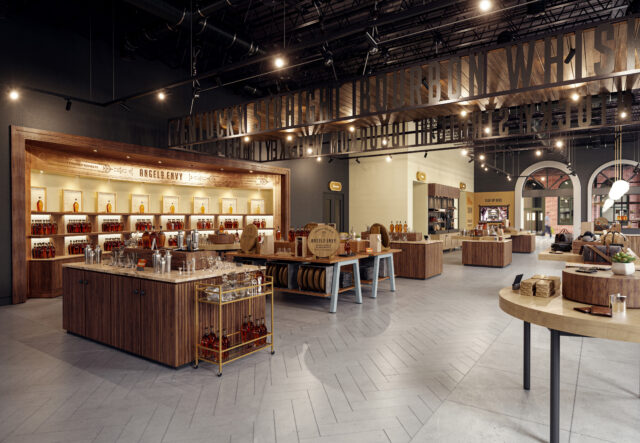 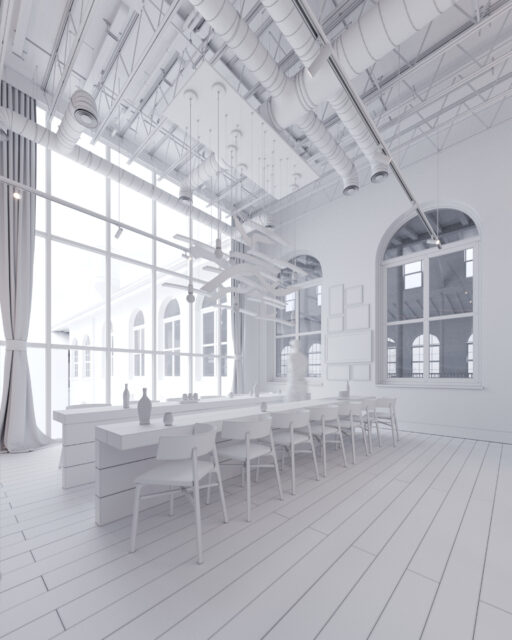 Working closely with the design team at Contagious, Where Giants Roam created a series of visuals for the recent distillery expansion, visualising a range of new spaces including the new and enlarged retail area, tasting rooms, event spaces and bars; to help gain client approval and also double as sales and marketing collateral.

During the process Where Giants Roam also presented a number of spaces in Virtual Reality (VR) to the team to gain a better understanding of the spaces and how these felt when immersed within.

The $8.2M expansion will double guest capacity and is due for completion later this year.