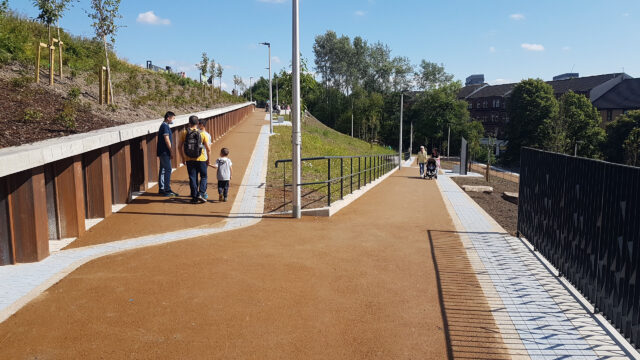 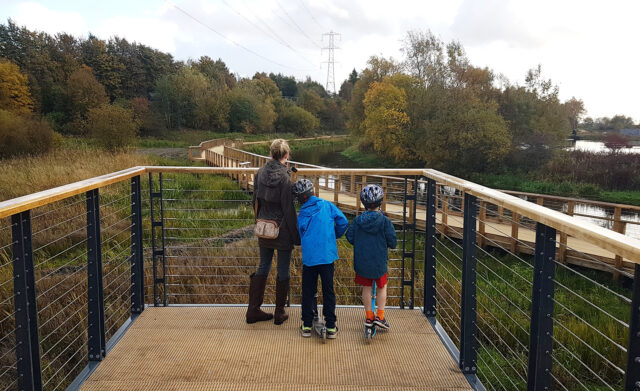 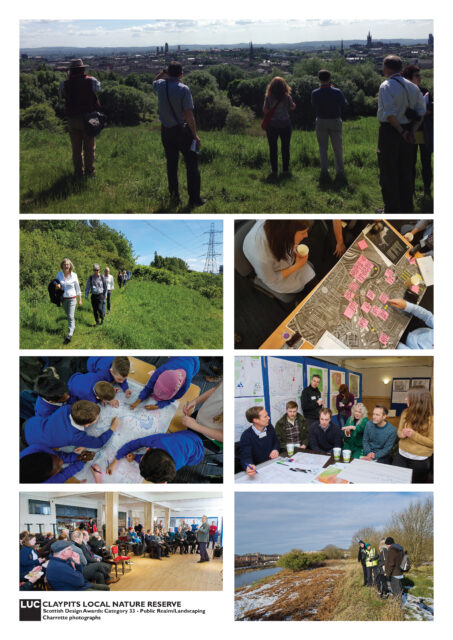 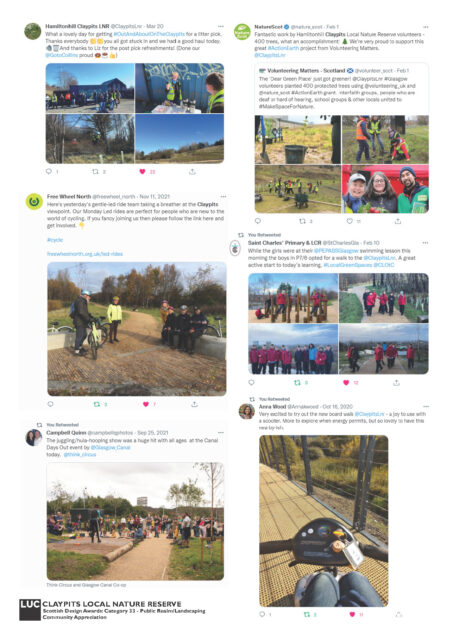 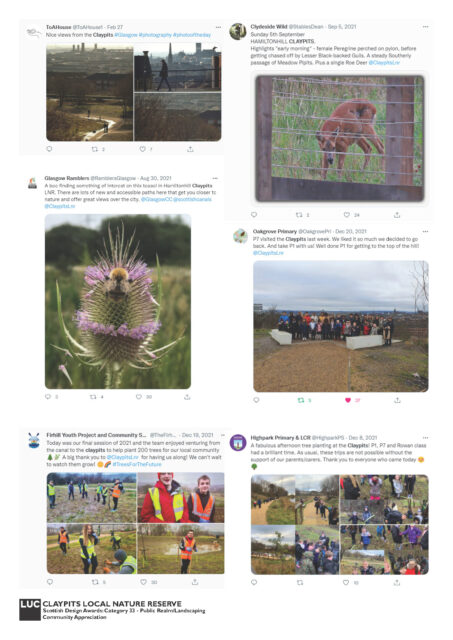 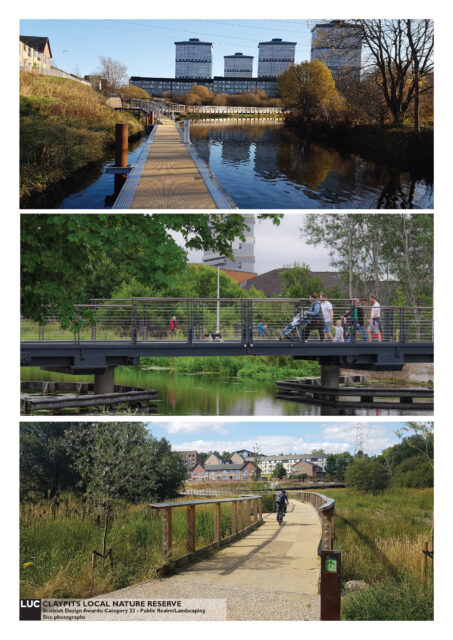 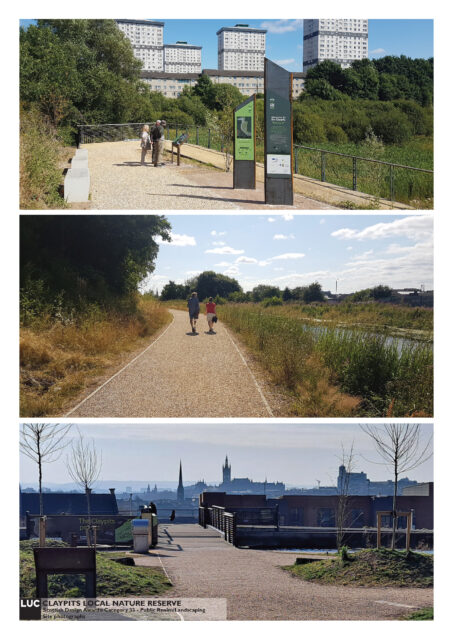 The Glasgow Canal is located 1km north of the city centre. It meanders through various disadvantaged communities which lie within the 15% Scottish Index Multiple Deprivation most deprived areas in Scotland and suffer from some of the country's worst health statistics. Many residents felt disconnected from other parts of the city and were rarely able to access the benefits of natural or semi-natural environments.

The Claypits is a 17ha area of post-industrial site that straddles the canal. Designated as Vacant and Derelict Land, it formed a significant barrier to movement between adjacent communities and their respective facilities. The site was contaminated and unsafe. Nevertheless, the local community saw its potential as a wildlife haven.

In 2014, a Scottish Canals and Glasgow City Council partnership appointed LUC to lead a design Charrette. Our aim was to bring as many people as possible together from the local community and stakeholder groups to work collaboratively to promote a sustainable regeneration programme.

Themes that emerged from the process focused on:

Scottish Canals retained LUC to develop a masterplan and detailed proposals. The design proposals sought to harness the unique wild character of the site, including:

The site has been redesignated as a Local Nature Reserve and is managed by a committed volunteer community group. It now provides free access to a semi-natural environment for thousands of people. From pedestrian and cyclist counters installed at strategic gateway locations, 791,748 people were recorded using Claypits during 2021.

A Glasgow Caledonian University study found that people living within 700m of the regenerated Glasgow Canal has a 15% lower risk of suffering from cardiovascular disease, a stroke or hypertension. It also lowered their risk of diabetes by 12% and obesity by 10%.

Animal and bird species recorded on the site include Roe Deer, Otter, Water Rail, Peregrine Falcons and Newts. Over 8,000 trees were planted.

In August 2021 the Scottish Parliament congratulated all involved in the delivery of the project.