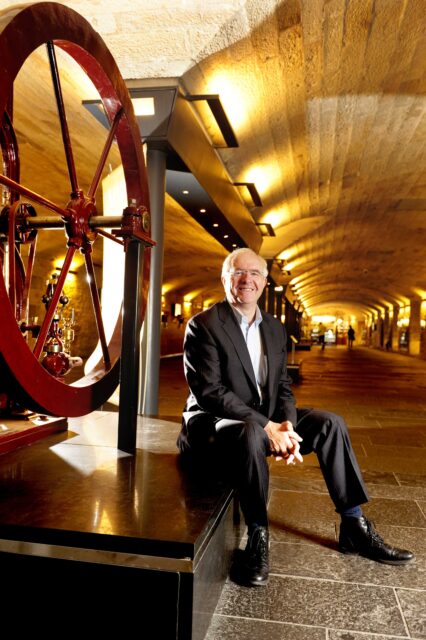 David is a Chartered Structural and Civil Engineer with over 40 years’ experience. He has a special interest in “architectural” engineering and in conservation and remedial works.

David served as a Board Member of the Scottish Registration Board from 2005-2015, he was an Auditor, and he is an Approved Certifier. Elected Honorary Fellow of RIAS September 2015. David was Chairman of the Scottish Branch of the Institution of Structural Engineers for the session 2003-2004.

He also served on the Council, the Professional Conduct Committee, and the Strategy Study Steering Group of the Institution of Structural Engineers in London. He was elected to Council for 2006-2009.