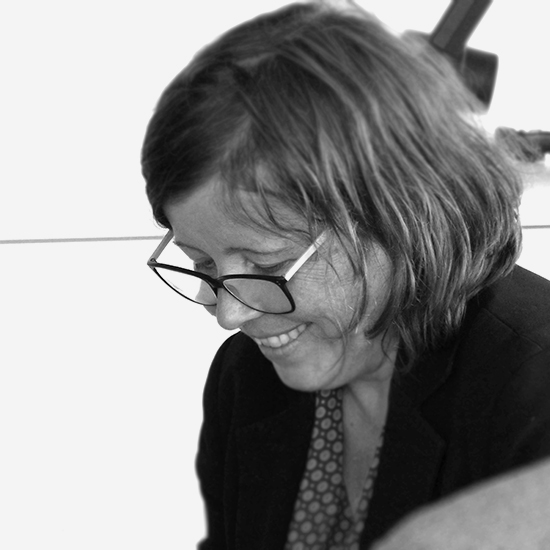 From 2001-2007 she was editor of Prospect, the Scottish Architecture magazine and she has contributed to architectural magazine such as AJ, AT and Blueprint as well as national newspapers. In 2019 she completed a Phd on Ecology and the Architectural Imagination and is currently editing a book on Architecture and Collective Life for Routledge.