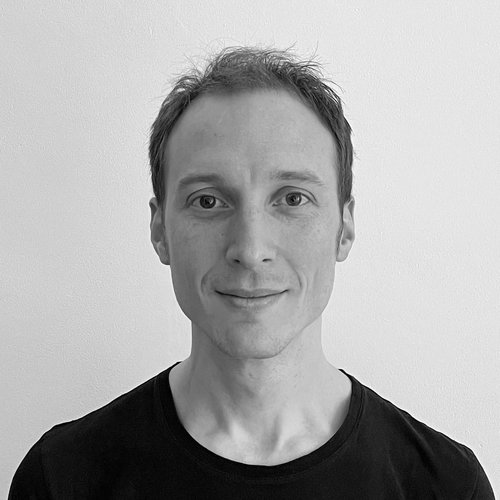 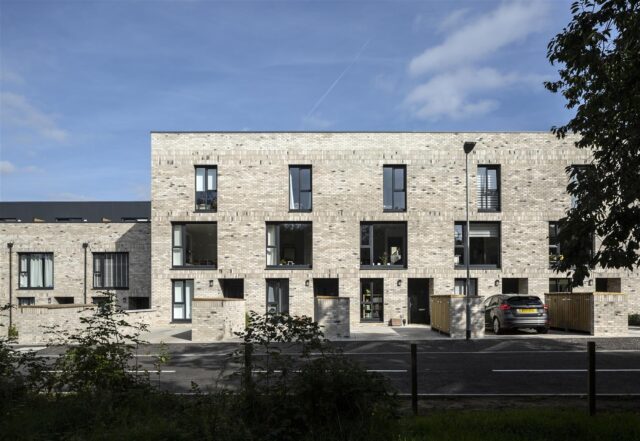 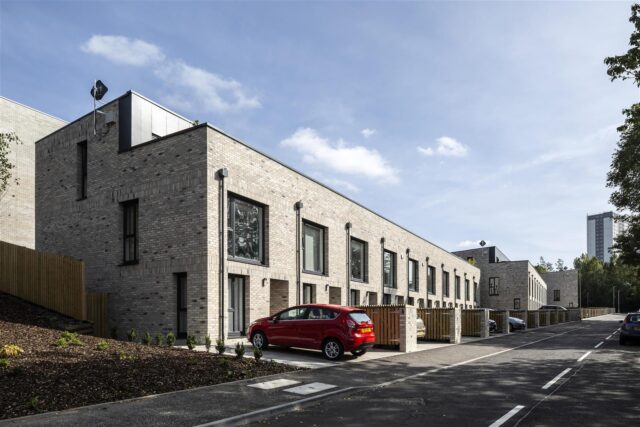 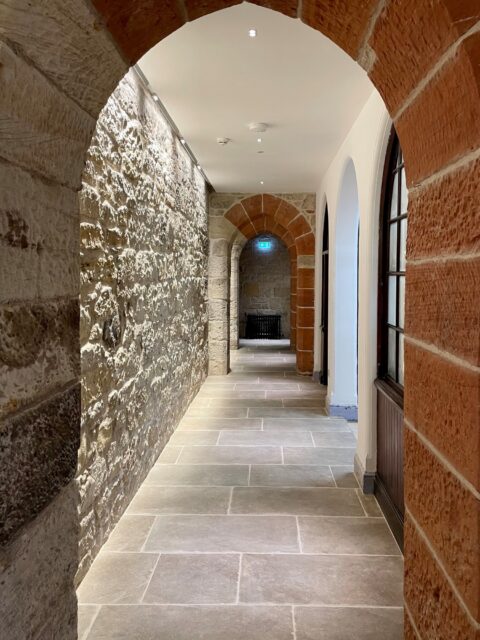 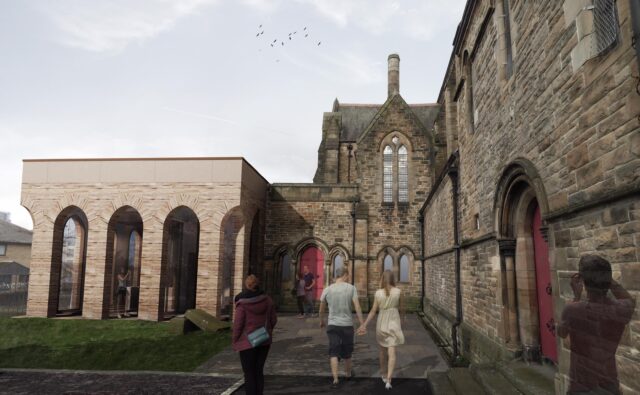 Young Architect of the Year

Phil is an Architect whose passion for architecture is clear to see for all those who work with him. His dedication, attention to detail and leadership, has led him from Architect to jmarchitect’s youngest Project Director in the 7 years since he qualified in 2015 and the 10 years that he has worked at jmarchitects.   Phil is a skilled and considerate designer who graduated from the Mackintosh School of Architecture with a First-Class Honours Degree and a string of local and national student awards to his name including the RSA Architecture Prize in 2013.    Phil can design and deliver a wide variety of projects to tight programmes and budgets, while ensuring the joy of the design remains. He has delivered a wide range and scale of building typologies across Scotland, from a Scenic Route view point, to large education projects like the Garnock Community Campus. He is a clear communicator, who’s passion for architecture is compelling. He has a strong ability to understand and visualise a client’s goals; this and his consistent, rigorous approach to design enables him to translate the client’s vision into exceptional designs. Phil is an outstanding problem-solver and during projects, his leadership and calm demeanour brings everyone together to get the most out of the project, no matter what issues arise, collaboratively and methodically working with the whole team, producing exceptional results.  Phil is extremely selfless with his personal time, devoting much of it to supporting other Architects and promoting the importance of architecture and the profession by leading the Glasgow institute of Architects as their President. He is a champion of local architecture and has prioritised the inclusion of everyone, going through a long legal process to reform the GIA’s constitution and ensure architecture students’ voting rights within the organisation. Phil has worked hard to successfully lead the organisation through the pandemic, ensuring vital support such as the W B Whitie Benevolent Fund was promoted so that members who were going through hardship were able to access financial support. Under Phil’s leadership the GIA delivered a successful program of COP26 events to raise awareness of the importance of sustainable design and why the architectural profession can play a leading role in meeting Scotland’s net-zero targets. Phil is our Young Architect of the Year, not just for what he delivers within jmarchitects but for what he has achieved for the whole profession within the Glasgow area.

Phil is a talented designer with an eye for detail and a rigorous approach. He has a varied portfolio of residential, education, community and commercial projects: From winning one of the Scottish Scenic Routes competitions with Daniel Smith to designing and delivering the forty-million-pound Garnock Community Campus and the refurbishment and extension of the A-listed Govan Old Parish Church. In all of these projects, Phil’s ability to unlock the client’s ambition through a careful, considered process, to create an exceptional design whatever the scale, is clear to see.    Garnock Community Campus is an award-winning building which contributed to jmarchitects being named UK Education Architect of the year 2019 by BD.  Phil was involved in the project from inception to completion, leading the design process through the preconstruction stages. The design is a bold interpretation of the community campus model with a truly integrated community building with an early year’s facility, primary school and a secondary school embedded into a series of accessible community functions that operate alongside the school day.    Subsequently, Phil was the Project Architect for the award-winning housing at Maryhill Locks Phase 4 (£4.8m) for Bigg Regeneration. Phil led the project for jmarchitects from pre-planning up to completion, to deliver a design that unlocks a narrow and steeply sloping site in an elegant and economic manner. Phil’s thorough and collaborative approach to design and his eye for detail contributed to the project being recognised with awards from the RIAS, Scottish Home Awards, Glasgow Institute of Architects as well as being commended at the Scottish Design Awards.   As Project Director, Phil is now involved in a wide range of projects and works collaboratively across the various offices of jmarchitects. While leading teams on larger projects, Phil is still able to utilise his skills on the day-to-day running of smaller projects such as the historic Govan Old Parish Church – a complex, multi-phased refurbishment and extension of the A-listed building – which he has led since 2017, unlocking the existing building with an elegant design while dealing with the quirks and challenges of working with a historic building.