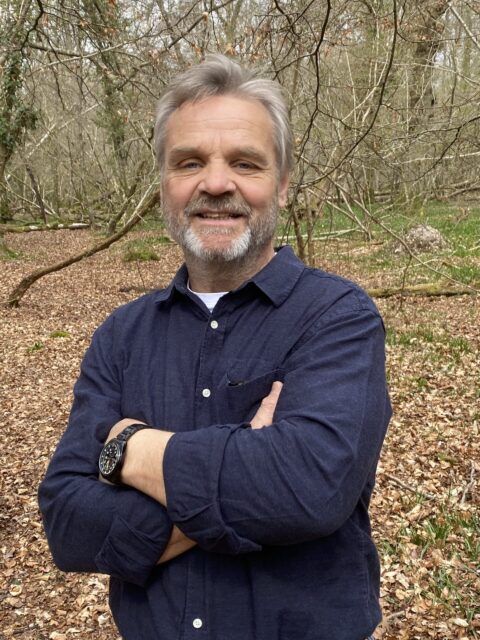 he last two years have raised questions about how and why we live in cities the way we have done. The norms of how we socially interact, our business transactions, how we use streets and spaces have all been turned upside down. The pandemic has reconnected us to the important reality that “we” make cities not the other way round.

City centres have, for a period of time, been temporarily abandoned with transport systems rendered unnecessary. Social gatherings have become nervous affairs and we have come to rely more heavily on parks and green spaces as our substitute meeting places. The surreal moments in early lockdowns where large areas of cities became like film sets, bereft of life, challenged the very core of permanence of physical urban form.

I think we have entered a new relationship with cities – less obvious perhaps than it was, more open to ideas, more malleable and altogether softer. It feels a psychological shift has occurred in our relationship with the city that has yet to be fully understood. Jonathan Raban’s wonderful book ‘Soft city’ invites us to re- shape spaces and re-think them as a way of deciding ‘who’ we are and ‘how’ we want to live. Only then, will the city assume a ‘fixed form’ around who we want to be.

The pandemic has radically altered our relationship with cities and urban environments and it is hard to see how it will return unaltered. Architects and designers have always been the ‘midwives of change’ and early colonisers of new spaces. We find relationships and make connections; we are hardwired to seek to create. It is inevitable that in times like this when we need to step back and think about what our cities and urban environments mean to us, that design and creativity becomes the vanguard of that energy.  Ultimately cities are our mental places, where in the words of Claude Levi Strauss the city is the “the human invention par excellence” .

It is an exciting time to be an architect and designer and to work within this altered state of reality and to be a part of the new script for our city spaces.